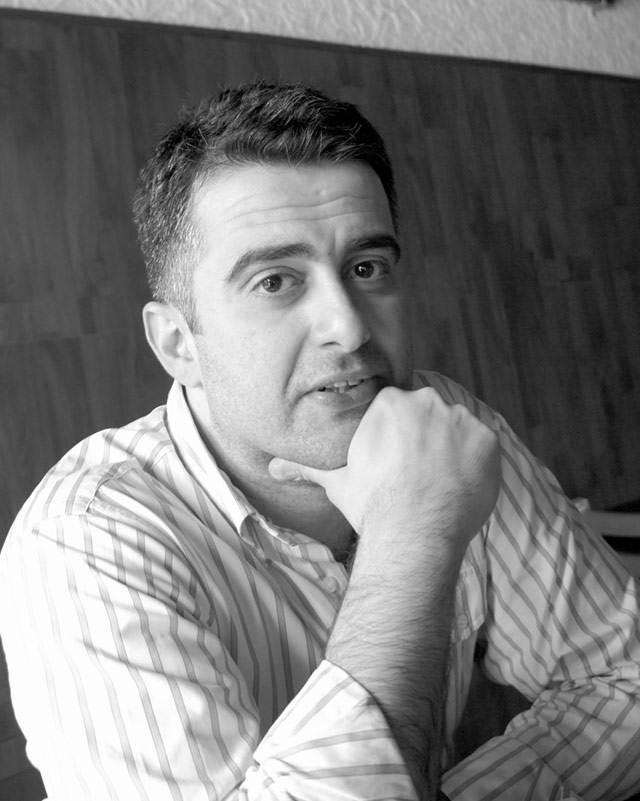 Jamal is the author of three books and many online courses dedicated to project, portfolio, and scope management:

Below you will find ten symptoms of a company that is in dire need of project management and/or project portfolio management. Read through the list and count how many of these characteristics can be attributed to your organization:

Did you count more than three symptoms present at your company? We can help! We offer project management, project portfolio management consulting and both live or online training services to help get your business back on track.

Please contact me directly via email at jamal@thinktankconsulting.ca or by phone +1-778-995-4396.

I look forward to hearing from you. 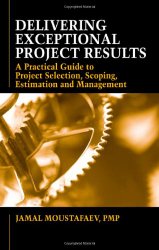 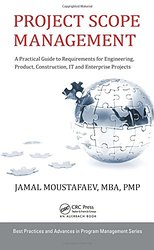 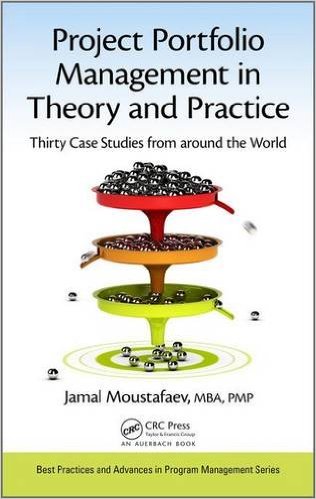 Example: The head of the Finance department asked IT services to install a new accounts payables system. When approached by the project manager, requesting to assign two financial analysts to formulate the requirements of the system, the Director replies with unequivocal, "Are you nuts? There are too busy!"

Sign#2: Priorities of projects frequently change, with resources reassigned from one project to another.

Example: At the beginning of the year the CEO of your company announces that project A is the most important endeavor and will have the highest priority when it comes to resources - both financial and human. Sometime in March you suddenly discover the project manager of project A aimlessly wondering the hallways of your office. When you inquire about the status of her project, she lethargically replies, "Oh, the strategic priorities have shifted ... All resources have been reassigned to project B! And by the way, my deadline and scope remain unchanged."

Example: Your recent project got initiated simply because the CEO of your company walked into the conference room and uttered something to the effect of, "Wouldn't it be really cool if we could do this!" No feasibility study, no conversation with your technical or marketing experts. Nothing.

Sign#4: Projects are started as soon as approved by senior managers, irrespective of the resource availability.

Example: Project C has been approved by the executive committee and the project manager has been assigned to run the new initiative. Unfortunately, right at the Initiation stage, he hears the following from the PMO Manager, "I hope this project does not require too many resources. We simply don't have any ... People are too busy working on other tasks. Just be creative and deliver this!"

In these two-part video series Jamal will talk about how to prioritize the projects in your portfolio. Topics include:

In the this two-part video series Jamal will talk about the definition and the potential impacts of optimism bias as well as three theories attempting to explain this phenomenon: Topics include:

In this video Jamal will talk about the definition of the project success. What constitutes a successful project? Does it have to be on-time? On-budget? Deliver the full scope? Provide business value?

In the this video Jamal will talk about the importance of including your company resources in project portfolio management calculations.

In these three-part video series Jamal will talk about how project portfolio management helps in assessment of multiple project proposals, how to nurture project-friendly environment and about the “Gut Feel” projects and “joker” concept. Topics include:

In this three-part video series Jamal will explain how to develop a project scoring matrix for your organization, including the variable selection process, the "Halo Effect" and imposing measurability on the matrix parameters. Topics include: