Case Study – Ibaraki Airport - An Airport without the Planes 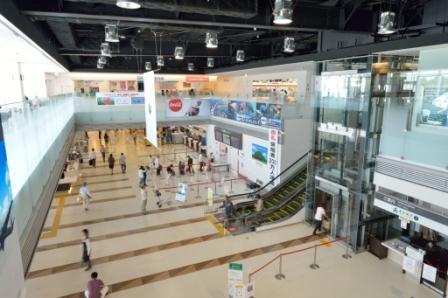 In 2014 there were six local and two international flights to Shanghai and Seoul running from the Ibaraki airport. This feat was achieved only after a sharp decrease in the landing fees for the airlines. Ibaraki  charged approximately 60% of what the Narita airport in Tokyo charged the flights for the right to land at its airfield.

As has  been mentioned, we can't really blame the project management aspect of the failure of the project. The team built whatever was required from them on time and on budget. And if we can't hold the project manager responsible for this failure, then who should be accountable?

The answer to that question lies in the project portfolio management domain, the art and the science of selecting the best, highest value projects for any given organization. Obviously, the wrong project was selected and implemented by the Ibaraki prefecture in the first place. If the provincial government’s strategy has been “we will try our hardest to deliver the biggest bang for the taxpayer’s buck” it should have asked the following questions:

Since none of the above questions were asked, the Ibaraki airport is a symbol of decades of public spending and of vanity projects undertaken by both governments and companies worldwide.