There are a lot of rating models out there that attempt to define project success or failure. There is the traditional one:

My view of a successful project is slightly different. I basically like to (1) add word “reasonably” to the “adhering to constraints” sentence and (2) include the recoverability variable into the equation:

Regarding the first point, let us examine the following famous examples: 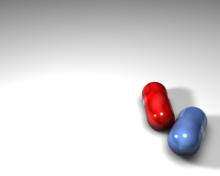