Found this on www.visualcapitalist.com.  Fascinating read :) 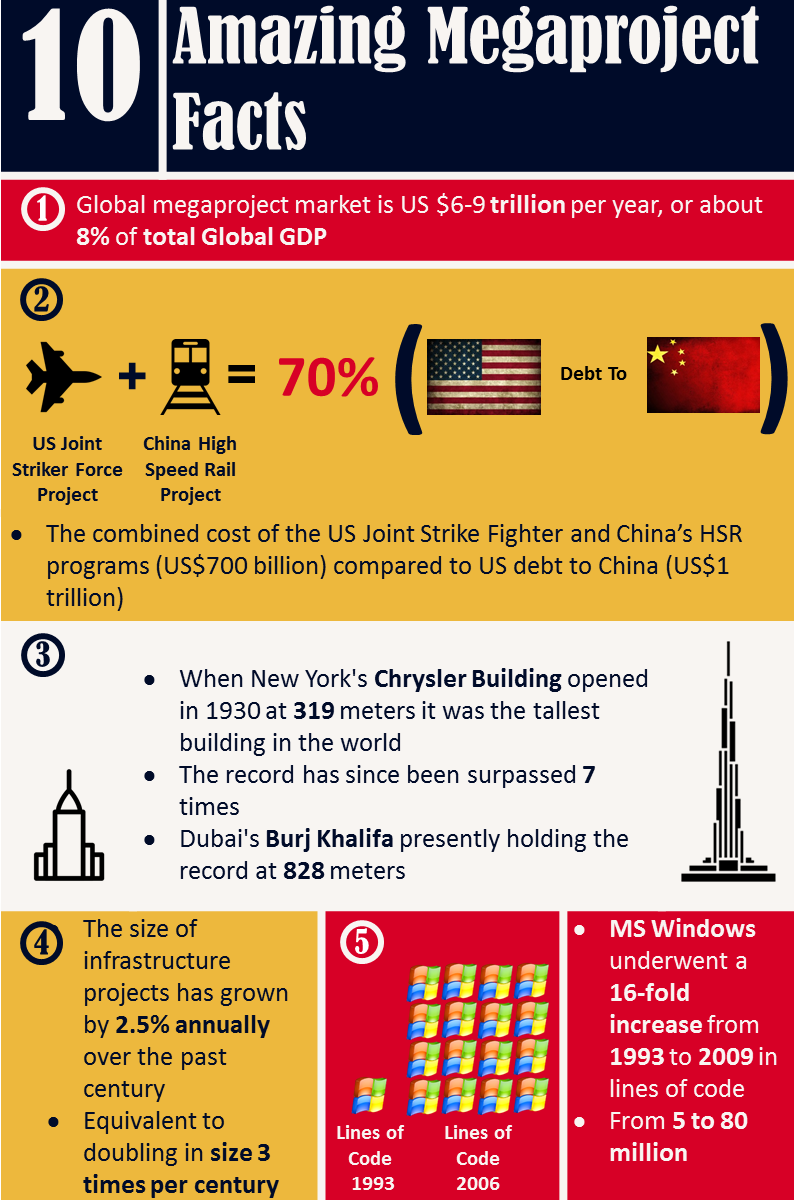 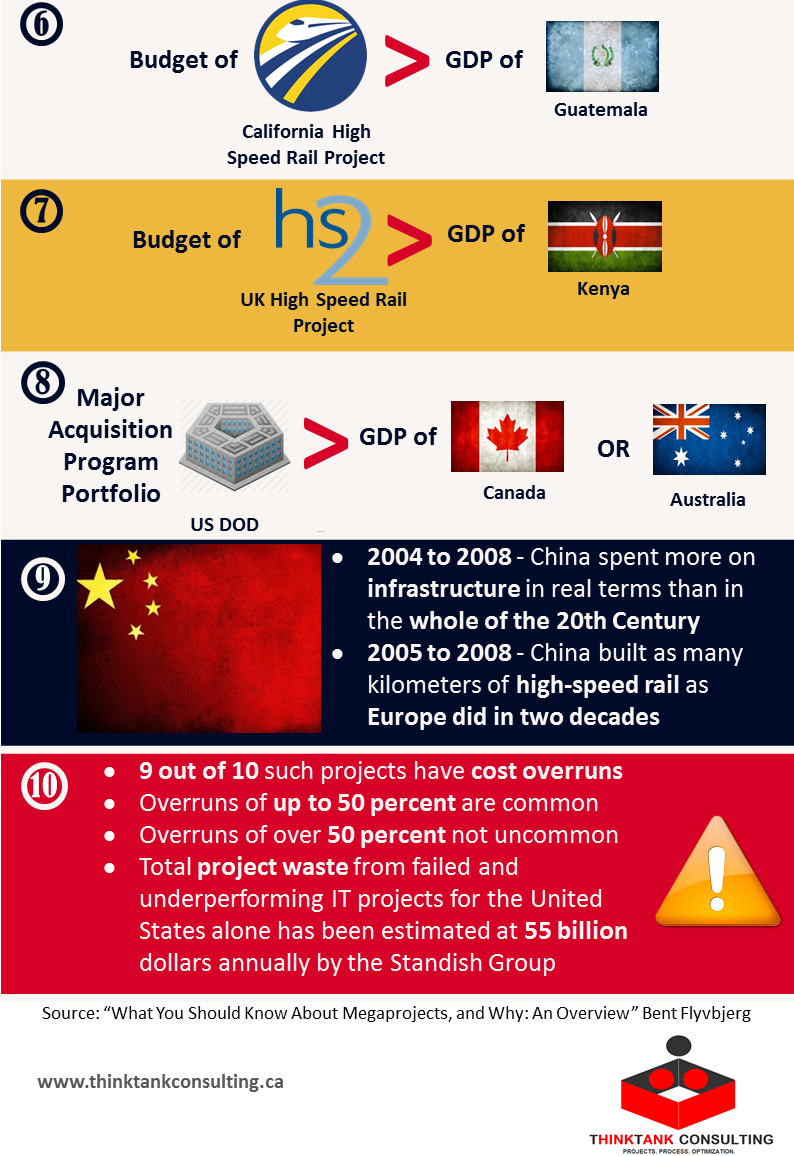