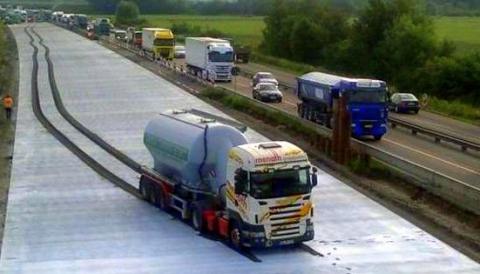 In addition to the organizational benefits There are several “hidden” advantages of investing their personal time in project post-mortems for project managers too. But before we try to discuss these benefits let’s try to picture the typical year of an average project manager.

Typical project manager handles five to ten or, maybe even more projects in any given year. One can argue that by the end of the year – a time of performance reviews - you have probably forgotten all the specifics of the projects you have done in the first two quarters. This unfortunately, can lead to nasty surprises during the review with your manager. Here is a very interesting dialogue that happened between one of my corporate students who was a big believer in writing and saving all of his “Lessons Learned” documents and his manager during an annual performance review:

Manager: “I have given you a below average rating because two of the projects you were assigned to were late and over budget.”

PM: “Actually I had a chance to review ‘Lessons Learned’ from these projects and it looks like Project ABC budget has been revised due to 10 change requests submitted closer to the end of the Execution stage. These changes have inflated the project budget from $200,000 to $275,000.”

Manager: “And what about Project XYZ? It was late as far as I can remember…”

PM: “Yes it was. But I have had three developers taken off my team and assigned to higher-priority projects. Again, deadlines were revised and approved by management and stakeholders.”

Thus, “Lessons Learned” is a great tool that can be used to protect project managers from arbitrary judgments of their bosses.

In addition the document can be utilized in all potential future negotiations on similar projects. For example, if the estimate of say, $100,000 for the budget and six months for duration was once imposed on the project team and the actual cost of the project was $150,000 and duration was close to 12 months, the project manager can use this historic data as a serious argument in negotiations with customers and management. Her line of reasoning may sound something like that:

“Look, we have already completed ‘Project A’ several months ago and although we have not encountered major issues or risks it took us 12 months to complete all the deliverables. Do we really want to repeat the same mistake and impose an unattainable deadline only to revisit this issue at a later time?”