Article - Mystery Explained - Why Do We Resist Killing Bad Projects? 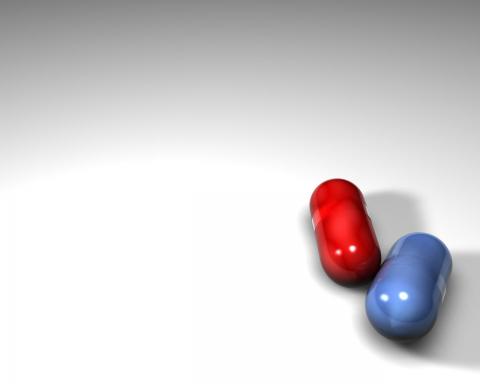 What is your choice this time? Again, go with what feels right, rather than trying to assess to choices from the mathematical standpoint.

When translated into the project management realities this phenomenon perfectly explains the reluctance to kill bad projects, that in essence can be described in the following manner:

If we just throw another couple of thousand (million) dollars at this project, maybe things will turn out to be OK.

What is your opinion on this matter?