Case Study - Shah Deniz 2 - Megaprojects Can Be Successful After All! 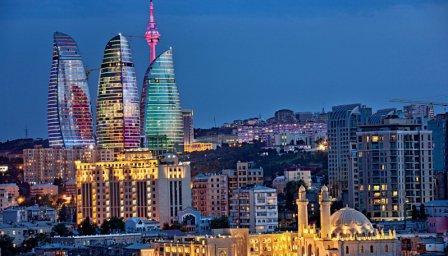 The overall cost of Phase 2 expansion including upstream and midstream stages (TANAP and TAP pipelines) is estimated to be around $45 billion.

Over 50% of planned work has been completed within the second stage of development of the giant Shah Deniz gas and condensate field in the Caspian Sea, offshore Azerbaijan. The project is on target for production of first gas in late 2018, operator BP has said.

The work includes engineering, procurement and construction of onshore and offshore facilities as well as drilling subsea wells, BP Azerbaijan said this week.

Two semisubmersible drilling rigs–Istiglal and Heydar Aliyev–have been involved into the pre-drilling program for Shah Deniz -2. Eight subsea production wells have already been drilled and suspended in preparation for first gas and consequent production ramp up.